Why There Are No Ethics Nor Ethical Theory in the Yogasutra

It is a misreading to conclude that the Patanjali Yogasutra has, in fact, any interest in directing a moral life. The text uses modalities of behavior, intention, and directives to action for the purpose of creating a method that prepares the aspirant for the achievement of samadhi and/or nirodha. 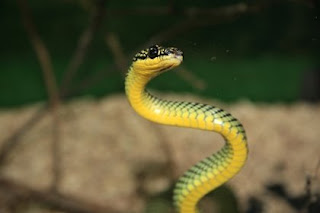