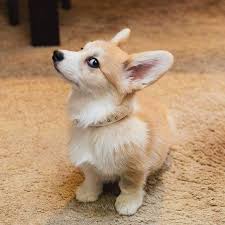 I have work to do today, which means I will pay as little attention to that as is necessary to get it done. I need only as much yoga as is required to do my work. Paying attention doesn’t mean you can’t multitask. I entirely reject that proposition. It really is possible to understand that some things don’t require much yoga at all and that that leaves some time to rest, to wander, to do some healthy nothing while you work. But the rest of my time I hope will be spent in some or another “yoga of.” That is, when I’m not distracted. I'm working now but soon I will do some yoga.
Posted by dbrk at 11:54 AM