A Note to the Worlds of Yoga Students About Thinking Critically


I write this morning in support of my dear friend Noah Maze and others who have raised the alarm about conspiracy theories, QAnon-like madness, and a certain lack of seriousness and judgment that we have witnessed in what might be called our "worlds of yoga."
We're not talking about Trumpists per se taking their sycophantic pledges of fealty or those stepping into the madness of denial or alternative facts led by their grievances. Few of those folks I believe I have met in my classes or among my social media friends. We are rather talking to people who we have met in our classes, people who have claimed to be students of yoga, if not our students. Yoga means to make connection; it enjoins us to take to heart our feelings, become aware in body, speech, _and_ mind. We need to know that all human beings are vulnerable to processes of learning that can confuse and even delude anyone. 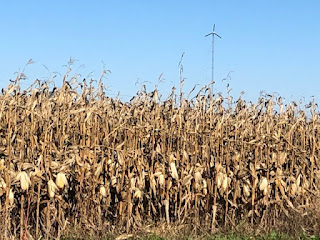